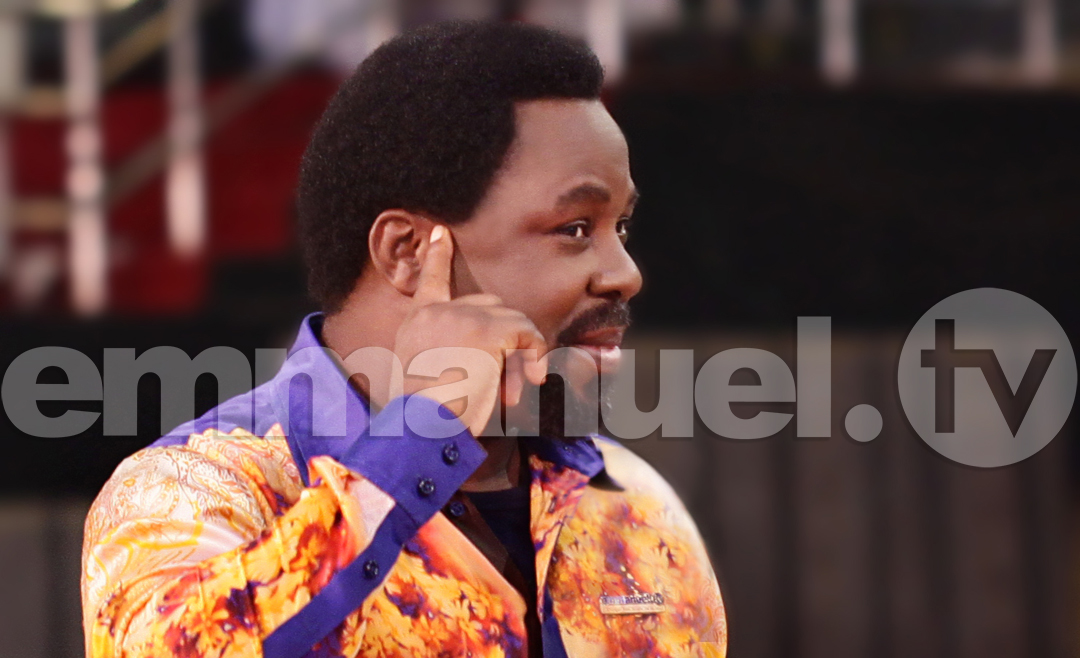 On December 28th 2008, he said: “There will be economic crisis. You are to cut your coat according to your size… It’s coming and it’s everywhere. You will be forced to be humble. There will be economic war. Countries that rely on mineral resources like oil – they should quickly look beyond oil. I am telling you long time prophecy, not immediate. You can begin to prepare yourself now. Remember, trial is the soil in which faith flourishes. As a faith man, there is no fear.”

On October 16th 2011, he spoke further on looming economic crisis, saying: “The war the whole world will face now is economic war. You will see every nation, every country will come out, going on the street protesting. Everyone will be humbled. Those who rely on oil, they should look beyond. There is something God wants to achieve concerning this – God wants to achieve humility to the core. He wants everyone to be on their knees, every nation to be on their knees. After that, the solution will come. That is what God wants to achieve. Whatever you have now – cut your coat according to your size.”

On December 29th 2013, he spoke again, saying: “Cash flow – forget it. People will be broke; countries will be broken. A single person can be richer than a country. Your oil – you will drink them. Whatever your country has discovered in terms of mineral resources – and it has been a source of income, causing corruption, causing fights, people living flamboyantly – those things, nobody will buy them. The price will drop drastically.”

Let us continue to pray for the world at large.